Our multidisciplinary professionals have decades of experience in business development, software development, IT infrastructure, cybersecurity and product & service design. 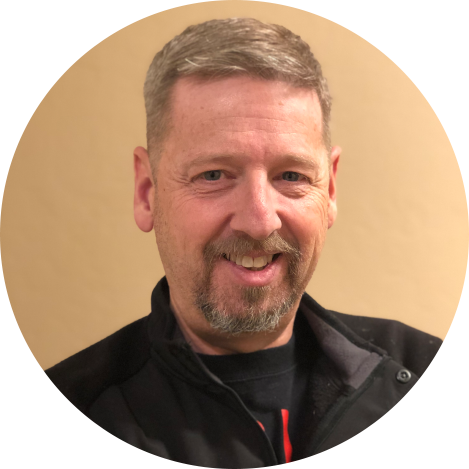 After attending the University of Cincinnati and serving active duty as a combat flight crewman with the United States Navy. After his service with distinction, Mick started several companies throughout his civilian career in the technology, security and government research and development contracting spaces.

Mr. Davis' most significant business achievement was in his role in the founding of High-Speed Access Corporation contributing to the more than Two Billion-dollar initial public offering on NASDAQ. A year later, the company was later purchased by Charter Communications owned by Microsoft co-founder Paul Allen.

Mick earned the distinction of being elected by industry peers from the National Cable Television Cooperative (NCTC) to serve as an Associate Director to the Board of the American Cable Television Association. Mick has since proved his technical creativity as a cyber warfare subject matter expert for the Army; as Chief Technology Advisor for ETS Capital; as a Senior Advisor for USCYBERCOM, and Chief Executive Officer of other US-based privacy and security company.

In addition to his academic achievements in Cognitive Human Behavior from the University of Maine, he maintains an active Top Secret clearance from the US government. Mick continues advising government agencies on a variety of confidential initiatives as a highly compensated expert (HCE).

With over 25 years of corporate leadership and management experience, and a BS in Information Systems, Jeff has a demonstrated ability to deliver multinational organizational, operations and IT initiatives of up to $90M USD in scope.

Before joining Astra Veda, Jeff was brought in to reorganize and reimagine the IT operations for Hudson Pacific Properties, the $5B US West Coast real estate investment trust and the largest owner of independent movie studios in the US. Prior to Hudson Pacific, Jeff drove corporate-wide, multi million dollar initiatives for companies such as Honda, SDI Media, Colorado Access, United Health (Pacificare Health Systems) and Stewart Title. Jeff joined Sony Pictures as a local IT Manager in 2002, leaving Sony after 12 years as their Executive Director and Global Head of IT Support Operations, leading a team of 76 technical engineers supporting one of the largest entertainment companies in the world. 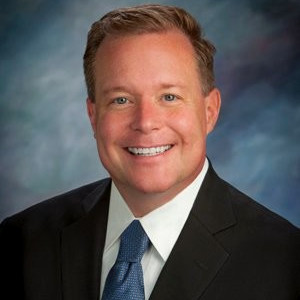 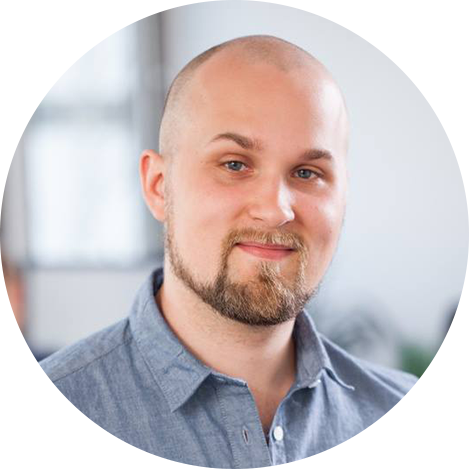 Lauri is an IT professional who holds a BEng in Information Technology and has over 15 years of broad experience from the IT industry. He masters everything from cybersecurity, embedded hardware design and C-programming to HTML5 based web development, mobile app development and UI design. Lauri's mindset and expertise ensures that data security always comes first in Astra's products.
‍
Starting as a Director of Web Development with FanBlaze, Lauri turned his creativity and technical expertise into co-founding Astra ventures Paranotek and Punchzee.

With over three decades of international leadership experience in business and charitable organizations, Ron formerly worked as VP of International Sales for SCG, and was Co-Founder and CTO/CEO of several tech startups. Fitting in well with the rest of the Astra Veda team, Ron also has experience leading IT security efforts at Fortune 500 companies. Ron is based in Buenos Aires, Argentina, and currently leads Astra Veda’s sales and marketing initiatives across our various investment vehicles. 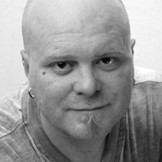 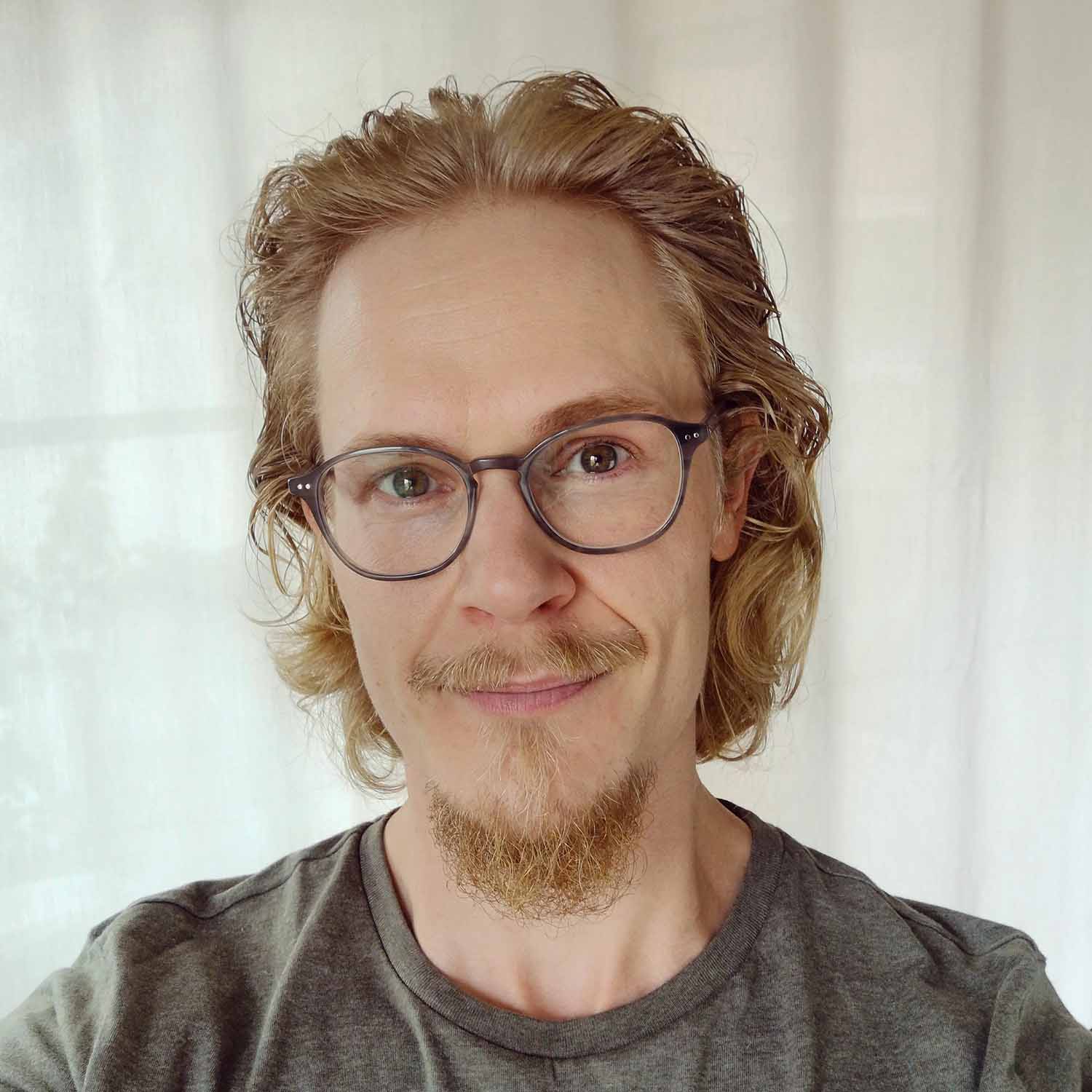 Johannes designs services and products in which business results and great customer experiences are achieved through human-centered design and continous improvement. He has 12 years of experience in designing digital services and holds a BEng in Information and Communications Technology. As the head of service and experience design, Johannes utilizes design thinking and lean methodologies to envision and build winning products in a capital-efficient way.